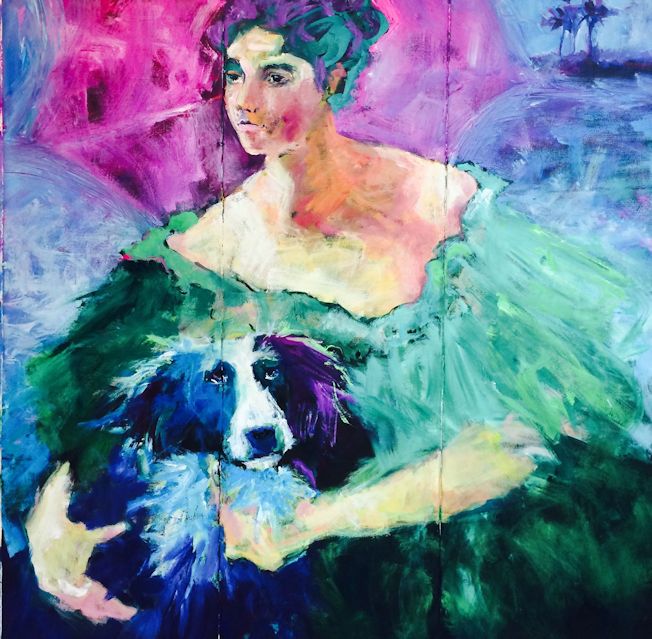 Mina first came to town in 1886, when she honeymooned with new husband Tom at the Caloosa (formerly the Keystone) Hotel while Seminole Lodge was being completed. After their stay the following winter, it would be 14 more years before they would return to Fort Myers. But from that time forward, Mina participated in numerous civic and charitable organizations, co-founding the Fort Myers Round Table (an influential group of community leaders), playing an instrumental role in beautifying the city (through various garden clubs and beautification councils) and assisting the town’s less fortunate. A dedicated conservationist long before the word entered common parlance, Mina was a member of the National Audubon Society and the Chautauqua Bird & Tree Club, becoming a close friend during this time with renowned cartoonist and conservationist Jay Norwood “Ding” Darling. She also took a young and overawed Berne Barfield under her wing during their 14 year friendship that began when Sidney Davis took his bride-to-be to Seminole Lodge to meet the Grand Dame of the Edison Estates over dinner.

People have a tendency to think that was then and this is now, but the lessons Mina taught, example she set, and life she led inspired Berne in later life to serve on the board of Edison State College, the Edison College Foundation, and the Clinic for Rehabilitation of Wildlife on Sanibel. She was involved for years in the Edison Festival of Light, and funded the restoration of Mina’s moonlight garden. As the first president of the Fort Myers Women’s Golf Association, Berne initiated sweeping landscaping improvements to the Fort Myers Country Club. And in 2006, she gave $620,159 to FGCU to create an endowed chair for horticultural education called the Bernese B. and Sidney R. Davis Chair for Landscape Design, Horticulture, Education and Research. Berne’s generous donation was matched by $434,411 from the State of Florida Major Gifts Fund, bringing the total endowment to more than $1 million, and today the Chair furthers both Berne’s and Mina’s interest in landscape design and horticulture by making it possible to educate and train future generations of landscape designers, horticulturalists and educators. 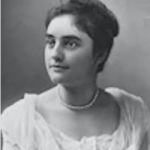 In this way, Mina Edison continues to inspire meaningful contributions to the community she loved. And, of course, legions of residents and visitors have learned about Tom’s experiments, inventions and patents and his correlative importance to Fort Myers, the country and the world through the tours that have been conducted of the Edison estate since it first opened to the public in 1950. Today, more than 250,000 people visit the Edison & Fort Winter Estates each year, with the site making ongoing contributions to science, education and the economy of Southwest Florida.

So happy 150th birthday Mina Edison, and many thanks for helping make Fort Myers the community it is today.

And if you would like to read more about Mina Edison and the 23 other women who helped settle Fort Myers and make it into the cultural and tourist destination it has become, please pick up a copy of Female Pioneers of Fort Myers:  Women Who Made a Difference in the City’s Development by local authors and historians Robin C. Tuthill and Tom Hall (Editorial Rx Press, 2015).

This site uses Akismet to reduce spam. Learn how your comment data is processed.